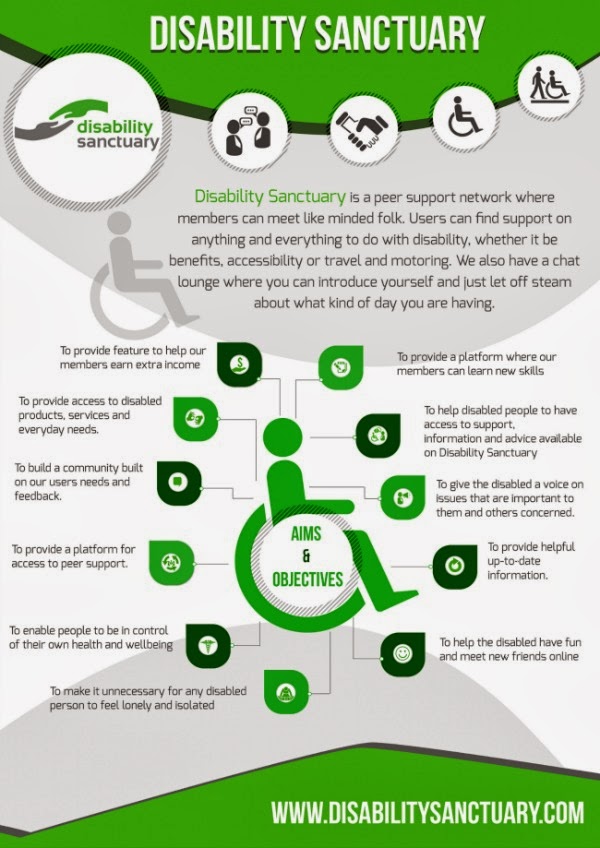 Well Lucy reached the 12 week mark of halo wearing but she's not having it taken off until next Monday. The good news is, this is definite, she had the first theatre spot booked for Monday morning.

Apparently, taking off the halo is not as bad as putting it on, phew. However, it is a long and uncomfortable process and in the case of children they prefer to do under a general anaesthetic. Lucy is fine with this, she doesn't like having a general anaesthetic, but who does? She is happy, however, that she will wake up without the halo. We are all really looking forward to it coming off. I'm looking forward to a cuddle with my girl.

We've just finished a week of half term here. This means Lucy has had her brother and sister around to keep her company. We tried to get out of the house and do some fun stuff, but we were limited. First up was a tript to the cinema on Saturday morning. We were there for the first showing at 10am and there were only three other families in the theatre. We watched Monsters University and all really enjoyed it. I wanted to go home for lunch, I do feel uncomfortable eating out with Lucy. Her dad says I'm being stupid, but in reality it can't be nice if you have to sit and eat your food opposite a child with a halo screwed into her skull, can it? I just remember my feelings when I first saw her in it, I felt sick. We can't forget that we are used to seeing it and it doesn't bother us anymore, for others it's more distressing.

I didn't win my argument and we went to Mc Donalds. We did, however, manage to find a quiet table right at the back of the restaurant. Yesterday we all had lunch in the hospital restaurant, I felt much more comfortable there!

Then on Tuesday we went to Toys R Us. This is a trip I've been promising the kids for a long time. They have been missing out on sweets and treats and saving up the money for a special treat. They managed to save £25 so I made it up to £45 so they could have £15 each. I was a little worried because there is so much in Toys R Us, and such a lot of expensive stuff. I really thought I'd have trouble on my hands as they rushed around the shop wanting everything in sight. It wasn't like that though, they were really good. The girls both wanted My Little Pony toys and Lucy really wanted the wedding castle. It came with two ponies, so I suggested that I bought it between them as it was £30. They agreed and were really happy with the idea.

We had to get to the shops by bus and again we had lots of stares, but also plenty of questions. I really prefer it when people ask what's wrong with her instead of just staring. Of course, after three months it's getting a little tiring explaining it over and over, but I'm still glad that we've been asked.

We didn't get to go out again. Lucy does find it really tiring, and we end up having very disturbed nights as her body catches up with the exercise she has taken. Thank heavens for Junior Ibuprofen and wheat bags, it's the best way to stop her pain.

She's had a lot of pain in her neck too which has been very worrying. We even had an impromptu visit to the hospital at one point when her screw came loose and I found blood in her hair. It was ok though, soon sorted. The pain seems to have eased in the last week though, so fingers crossed everything will be ok when the halo is taken off.

The End is Nigh, But is the Future Bright?

Last week I took Lucy to the hospital for a CT scan. Since having the halo she has had x-rays but this was her first CT scan. I was told three weeks previously that Lucy would have a scan at eight weeks and if it was fine they would remove the halo.
Well, Lucy had her scan at around nine and half weeks and we didn't hear anything from the hospital. Then over the weekend we noticed one of the pins was really loose and Lucy was crying because it hurt her. The next day I noticed blood around the point. So Today, without warning, I turned up at the hospital. We were seen straight away but because Lucy was her bright little cheerful self she made me look like some neurotic stressy mother.
That's the thing with Lucy, she's almost always bright and cheeful, she takes everything in her stride. Don't get me wrong, she does have meltdowns and we really know about it when she does, but they don't happen often and most of the time she's just lovely. You can watch her without her knowing and see her grimace in pain, but ask her if she's ok she'll smile and say "I'm fine" so when she does say she's hurting we know to take her seriously.
So the Doctor today asked her when and where it hurt and she replied, on this side (pointing to the left) and when I lie down on this side. The Doctor replied, "well, don't lie down on that side then"

He checked over her points and said they all looked fine. He found dried blood in her hair and said that was normal. He asked how long it had been since the halo had been tightened and I said more than three weeks, he said she'll be ok for another two then.

Then he looked at her scans and xrays. He said there had been some improvement during the last month, but there was still rotation noticable in the atlanto occipital joint, and there was still a slight bend. Therefore he suggested leaving the halo for another two weeks and then see about taking it off. So an appointment was made for two weeks time.

I came home and told Lucy's dad what had happened. I was confused because I was under the impression that the halo was there to keep her neck perfectly straight while it healed. Lucy's dad agreed because he'd been told by another consultant that it was there like a brace to heal a broken bone, to keep her neck in the same position. This contradicts what the Doctor said today about there being improvement in the position over the last month. How would the position improve if it was meant to be held in place? However, I do know that the halo is a traction brace (it actually says so on the back of the vest) so maybe it is stretching her neck straighter? Which Doctor is right? Which should we trust? Can we trust anyone anymore?

I have a plan. I am going to write down all my questions and concerns and when we take Lucy back to the hospital on 25th February I'm going to make sure the Doctor that sees us hears them all. Hopefully, he will have some answers, because I have a feeling I'm going to need them.

In the meantime I am praying for my little girl. I know from the scan pictures I saw today that she is still not healed. My hope has been drained. The Doctor may have been fobbing me off saying that it will improve over the next two weeks, I can only hope that he was telling the truth, but in my heart the hope is lost. I've been saying for a long time that her neck was still not straight, but Dad believes it's because they over compensated for the bend. I can still feel that lump in the back of her neck, the bone that is not where it should be. I keep telling myself I'm imagining it, I'm being negative, I'm a neurotic mother, anything. Will I have to accept that she is much better but not perfect? I think I will, so long as she is safe and free from pain.